The Desert Star and Alivia's birthday

We had a very enjoyable weekend. On Friday I was able to get off work early and go see a play at the Desert Star with Floyd and Barbara. It was such a funny play. It was called Star Wars, and it made fun of George Lucas and the Star Wars movies. It was hilarious!

On Saturday, we headed down to Payson for Alivia's birthday party. She turned 7 years old. She is such a little adult. We had fun watching her open her presants and have cake and icecream. The entertainment for the night was kareoke. We had Alivia, Floyd and Barbara and even Andee tried to attempt it. I think Andee was more interested in the mic then anything else.
Posted by Losee's at 5:00 PM No comments: 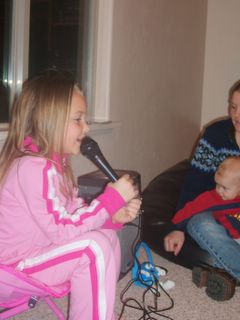 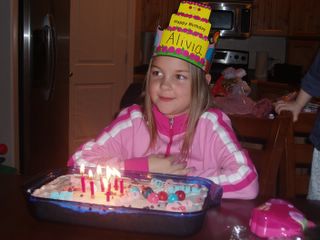 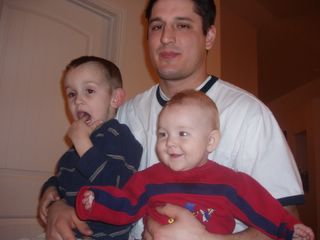 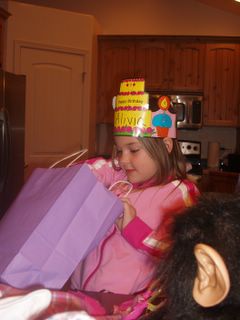 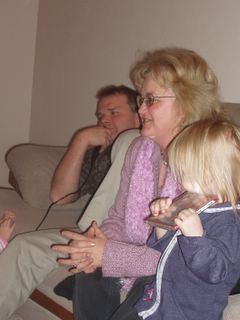 For all you Floyd and Barbara fans...here they are, singing kareoke. 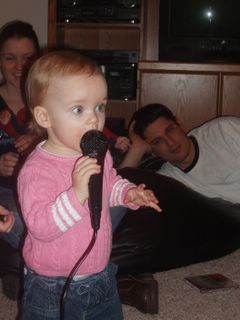 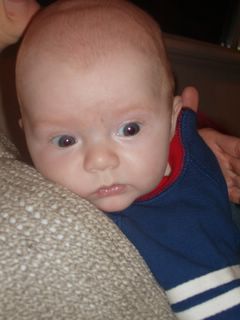 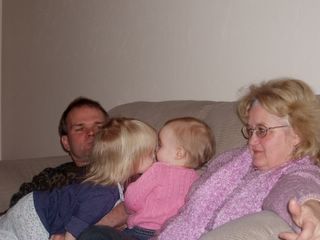 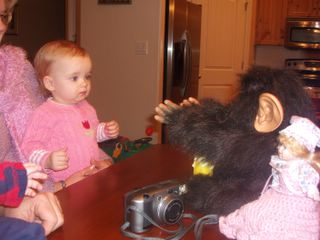 Andee scared of the gorilla

Well, we really didn't get a new car, but it looks like it! We finally got Casey's car painted and it looks really good! A few years ago he was in a car accident and it ruined his front of the car. He fixed himself, but the paint had started chipping off about a year ago. After his car accident a few months ago, we figured it was time to get it fixed by a professional. It looks great! 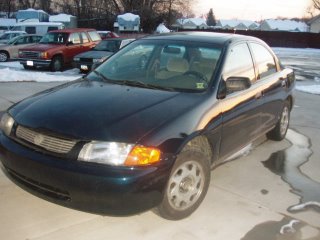 Last Saturday I was able to get tickets from work to go and see the Jazz game. It was a good game against the Miami Heat. It was really close the whole time, but we ended up losing. Go Jazz! 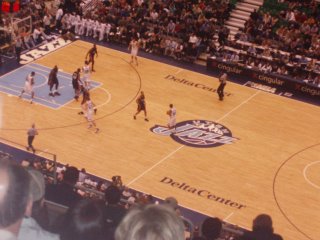 We had a fun time going to Autumn and Dougs and celebrating the New Year. We had food, played games and had sparkling apple cider. 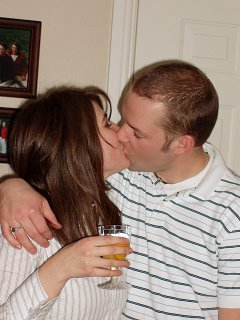 We hope everyone has a Happy New Year! 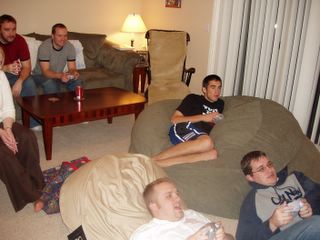 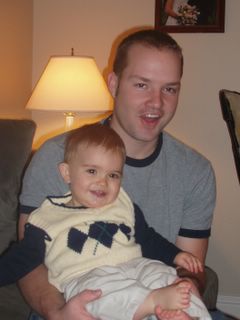 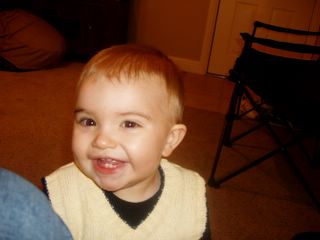