Well, sorry, but I took more pictures of these cuties... 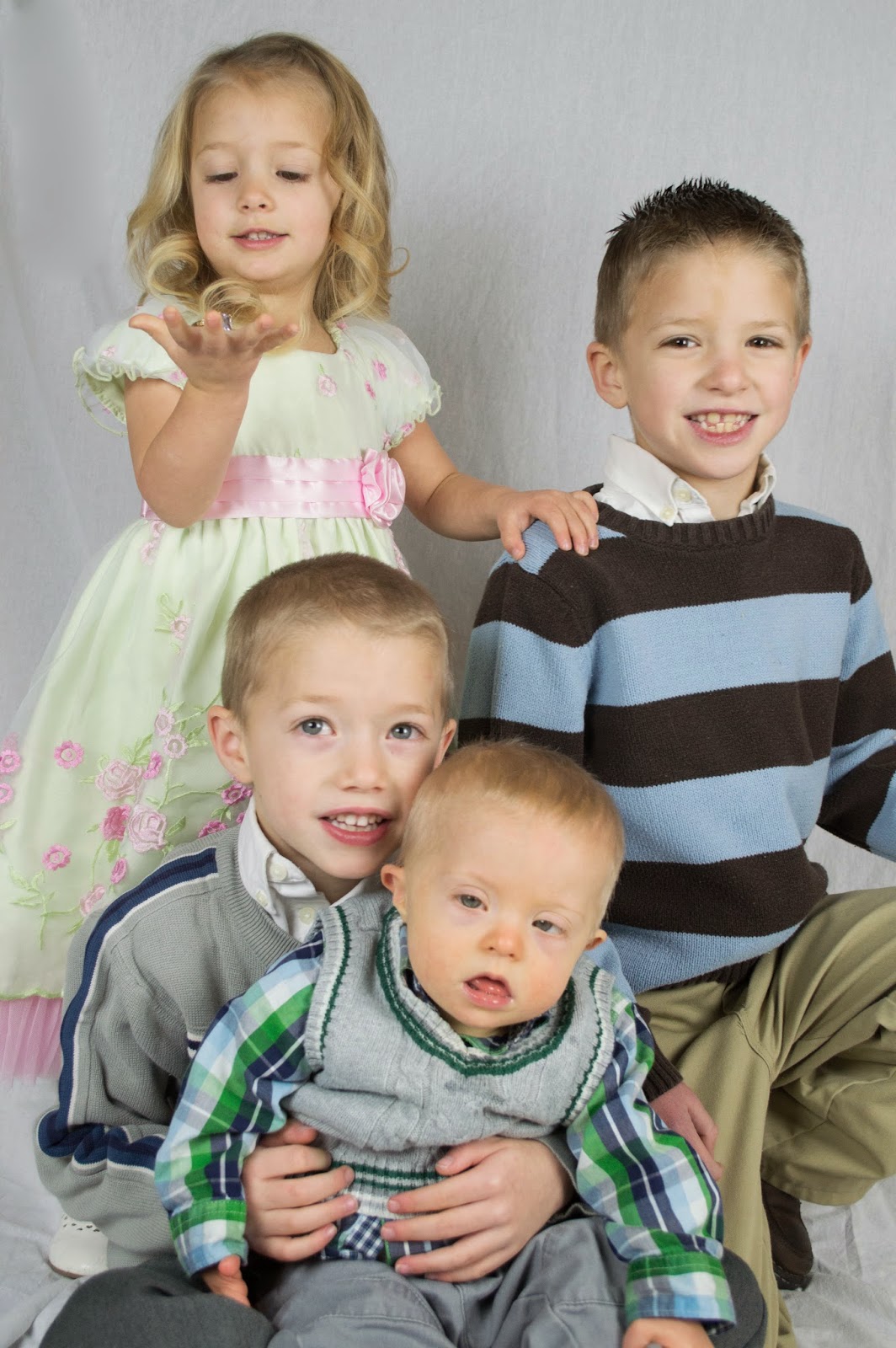 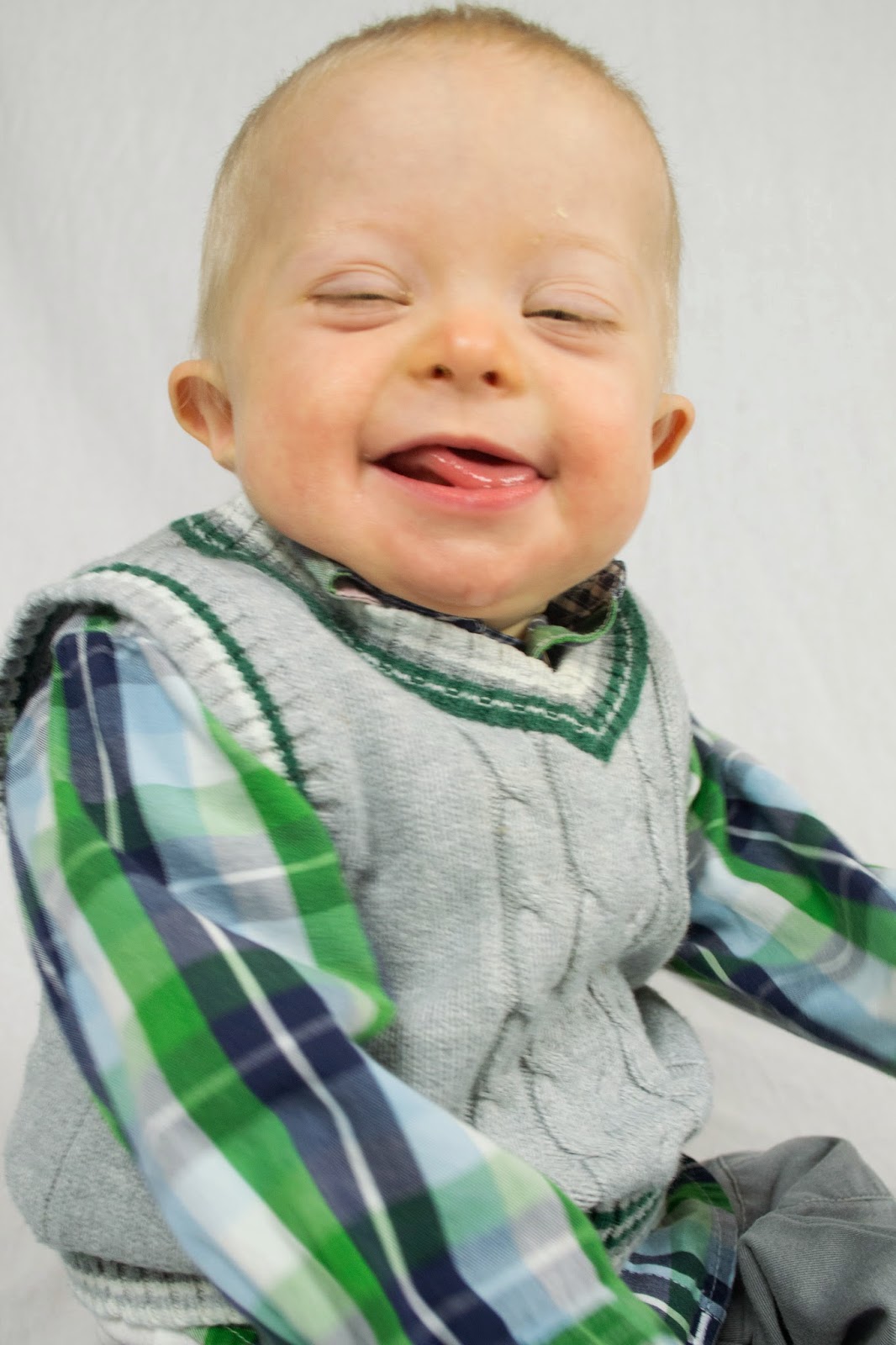 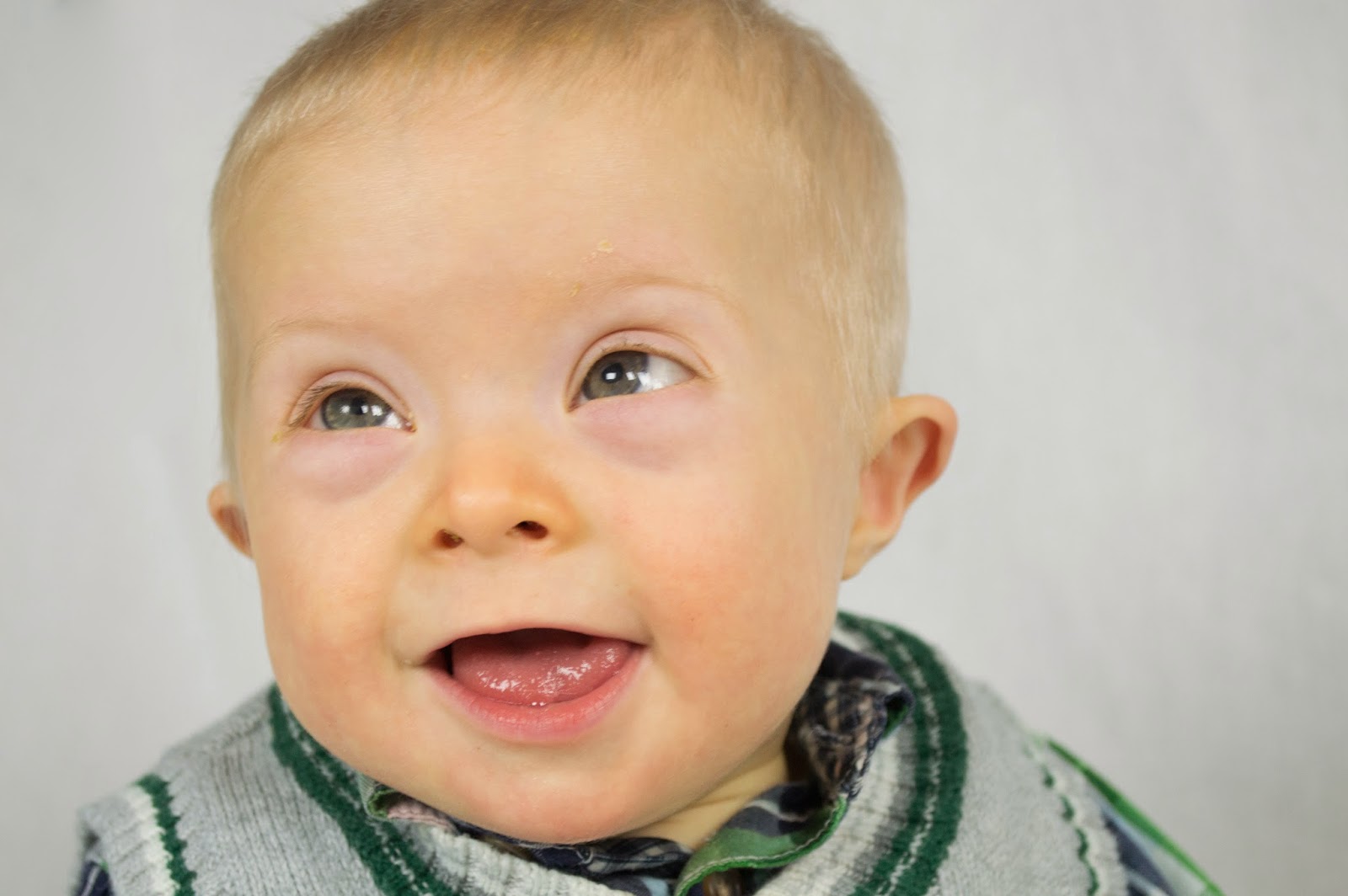 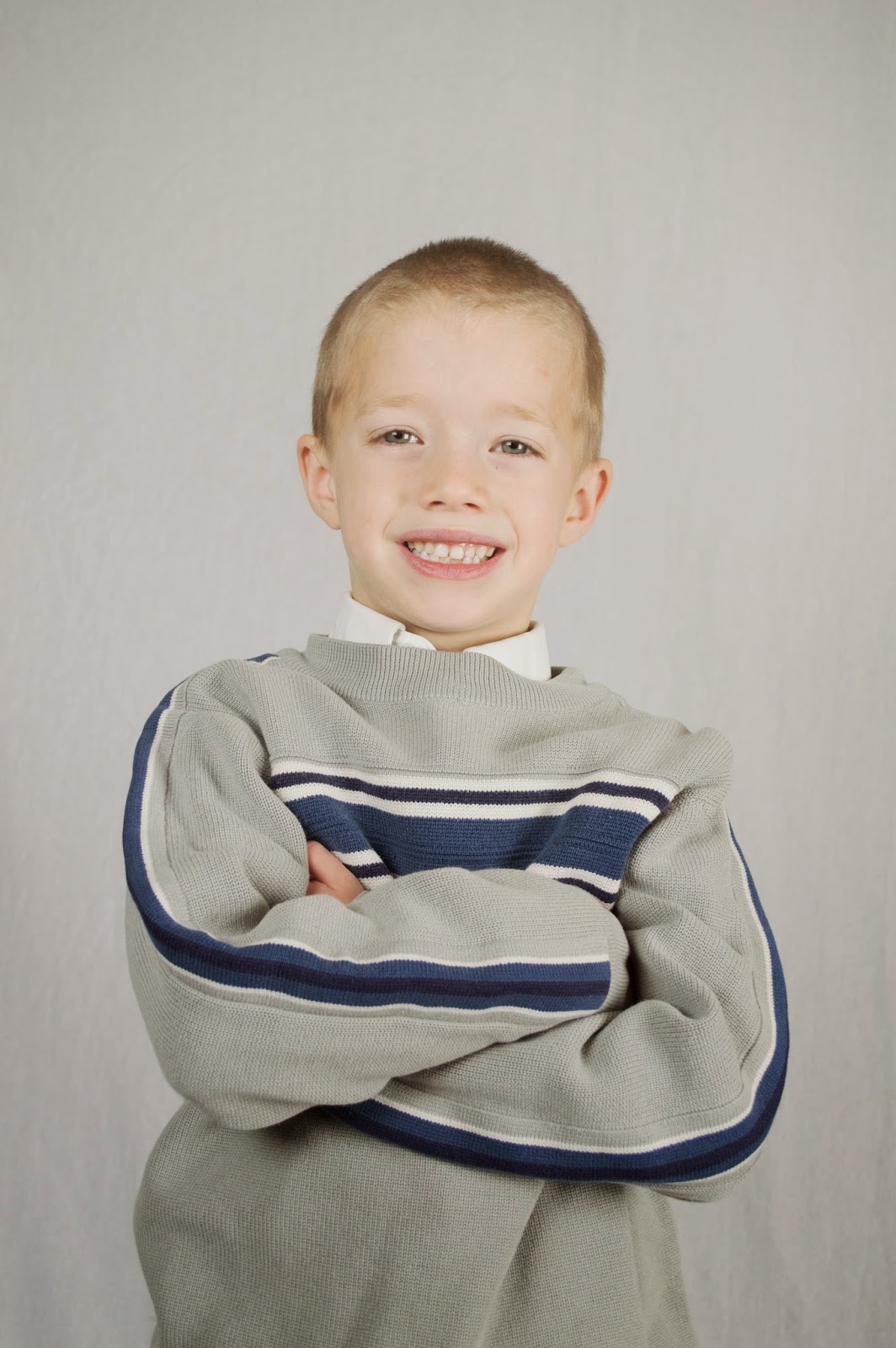 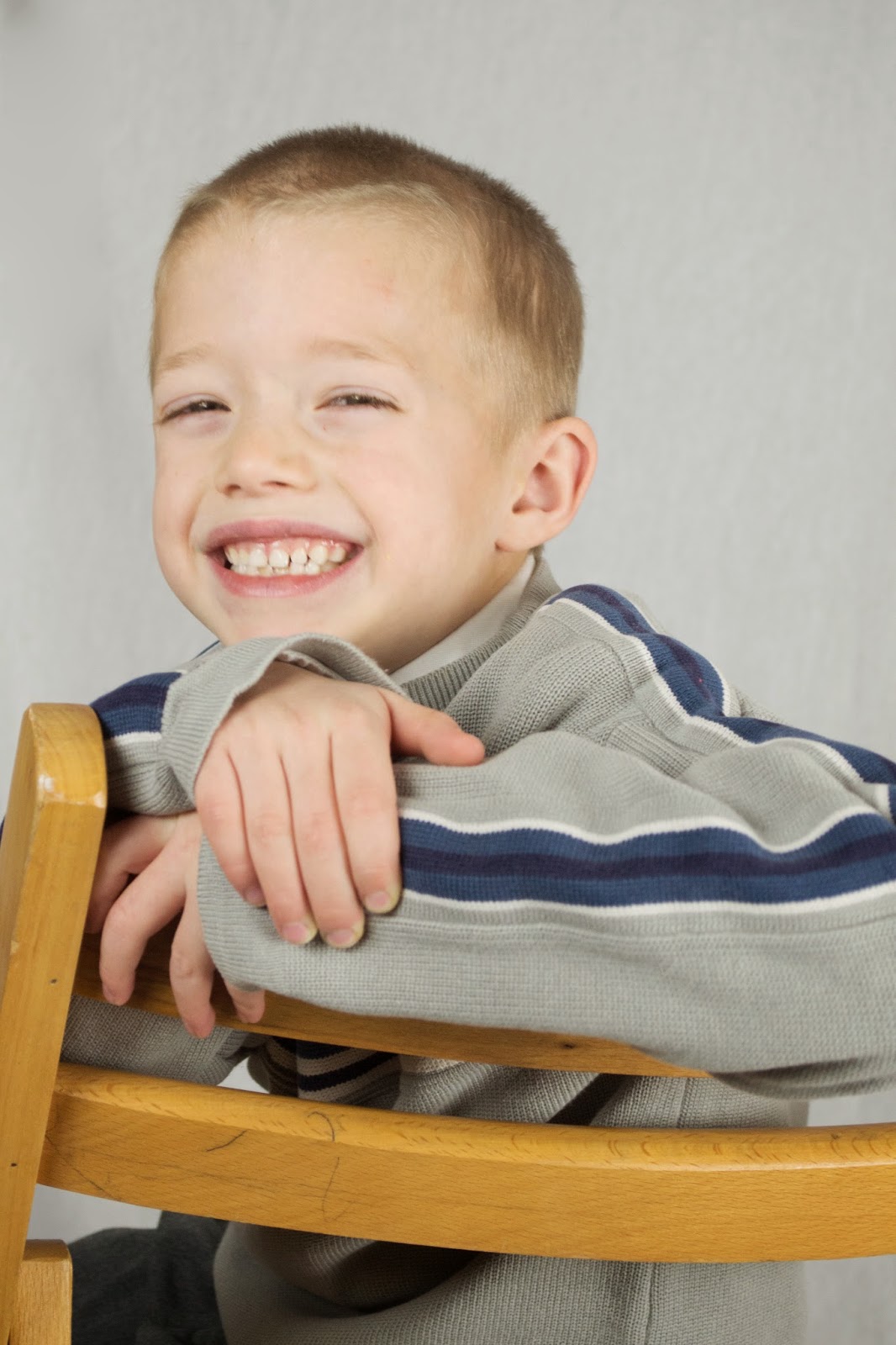 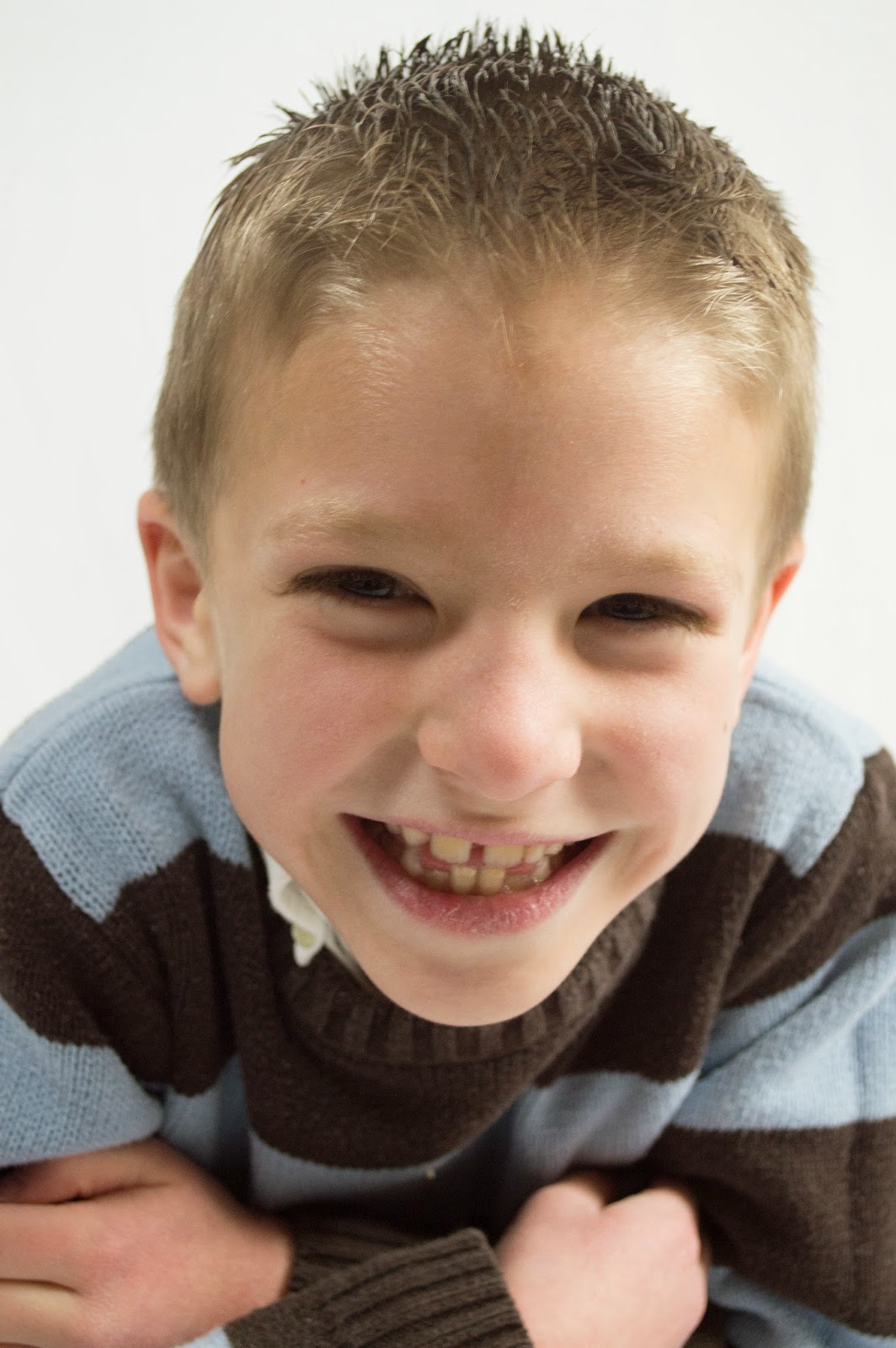 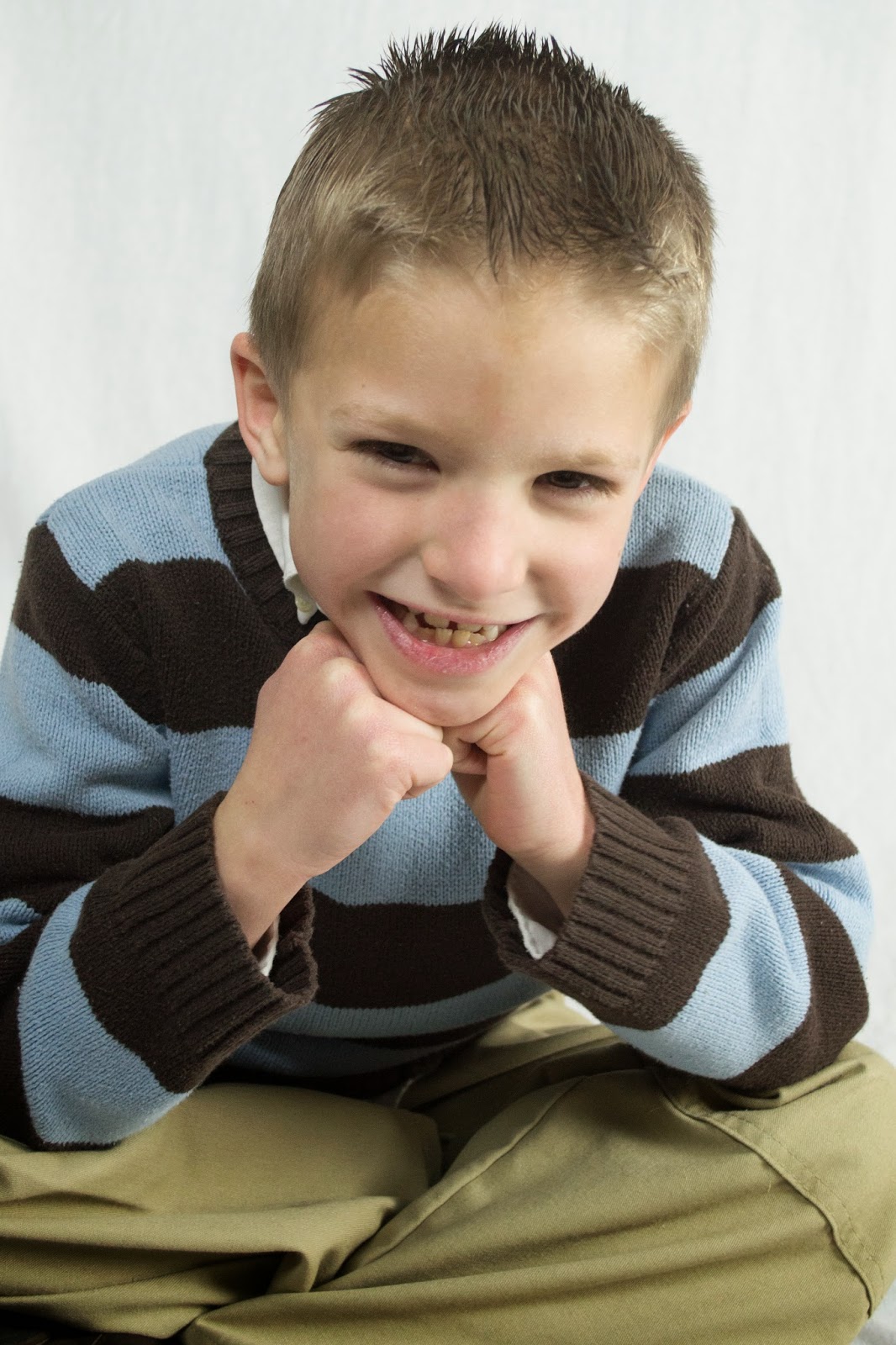 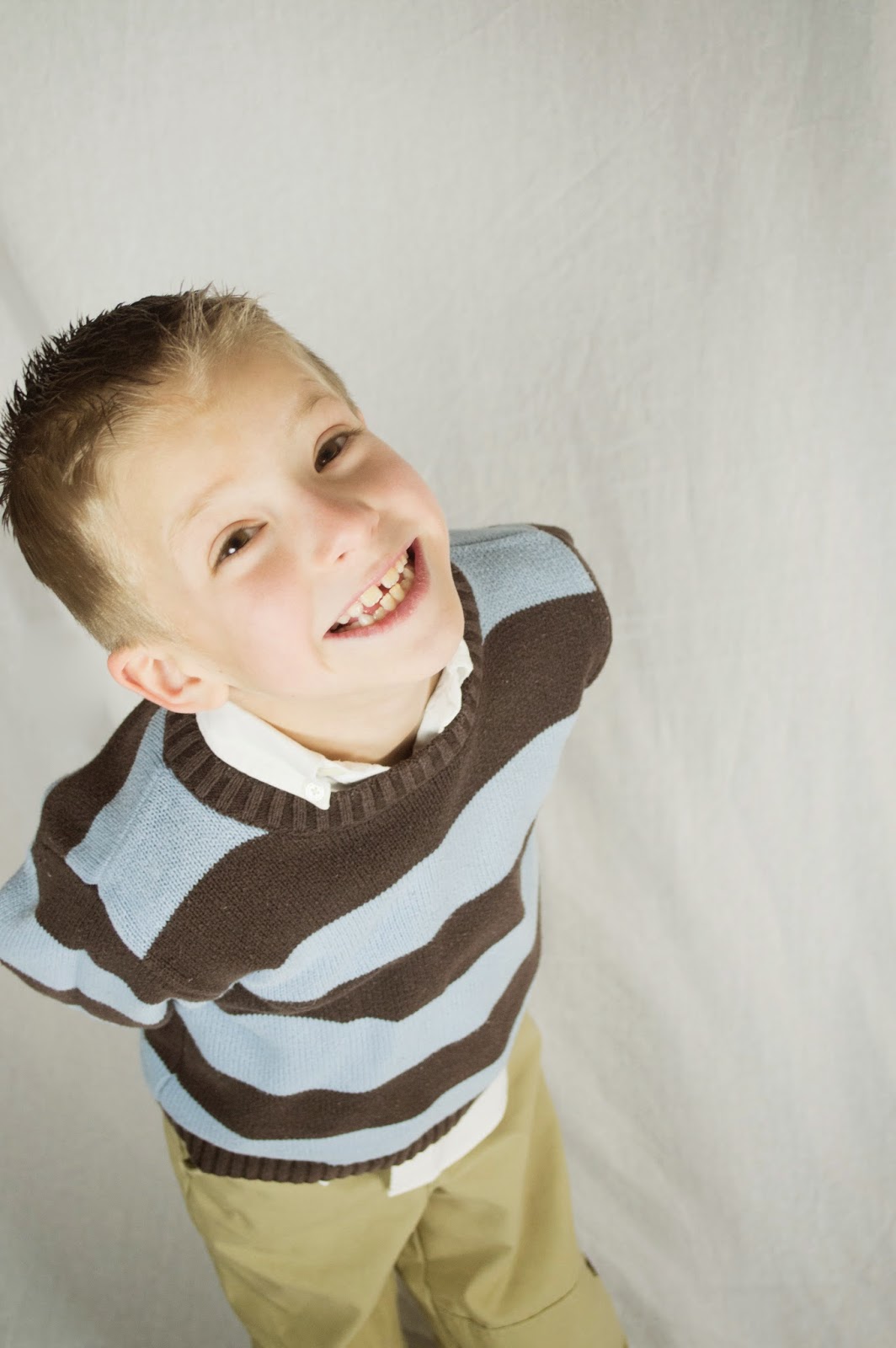 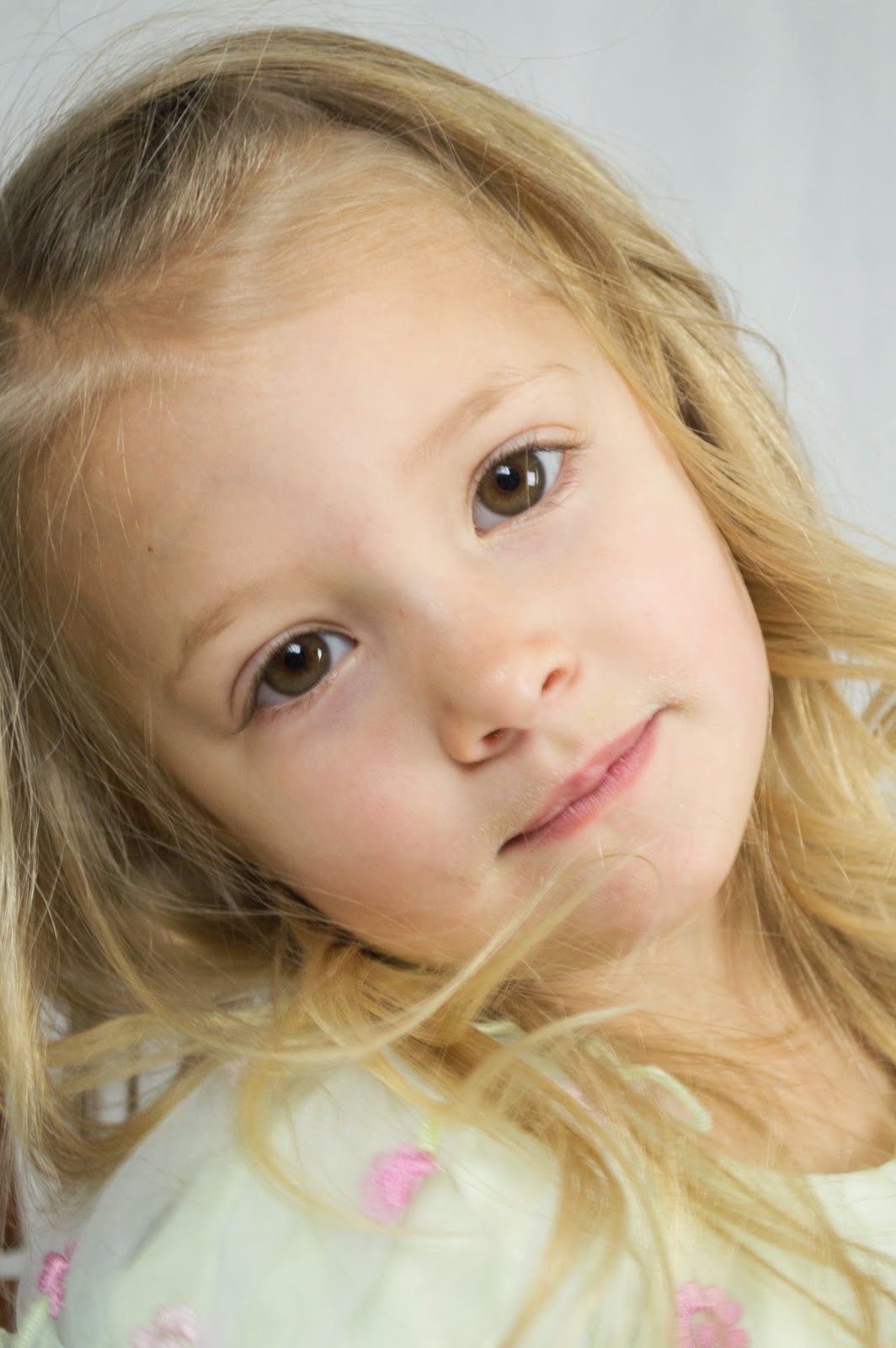 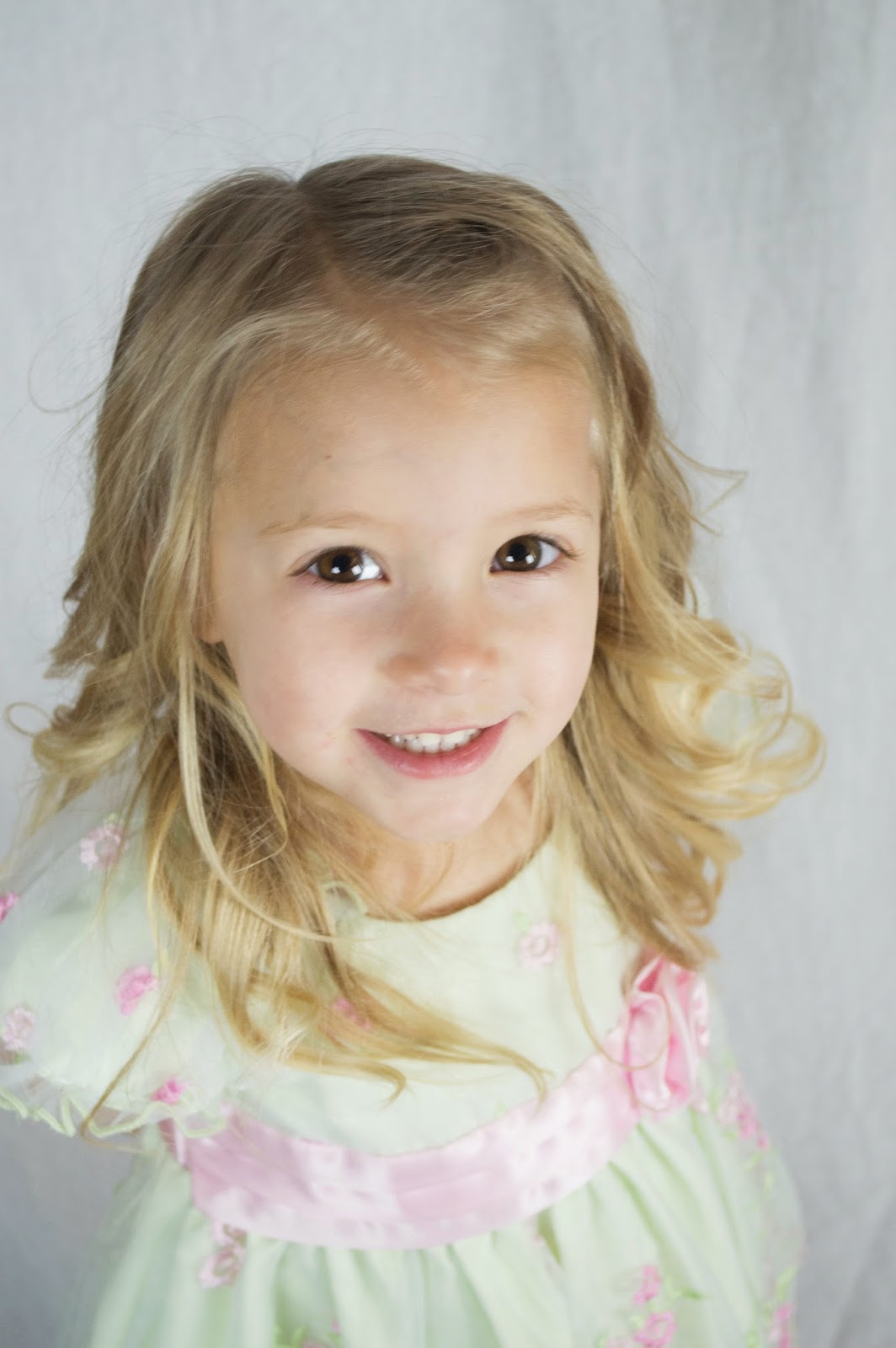 My kids get pretty obsessed with certain toys.

Kyson's obsession isn't really a toy but it's his blanket.  It was the blanket that went with the crib set when he was about 1 and sleeps with it about every night since.  He is really into beyblades right now and has this little car he says is his favorite. 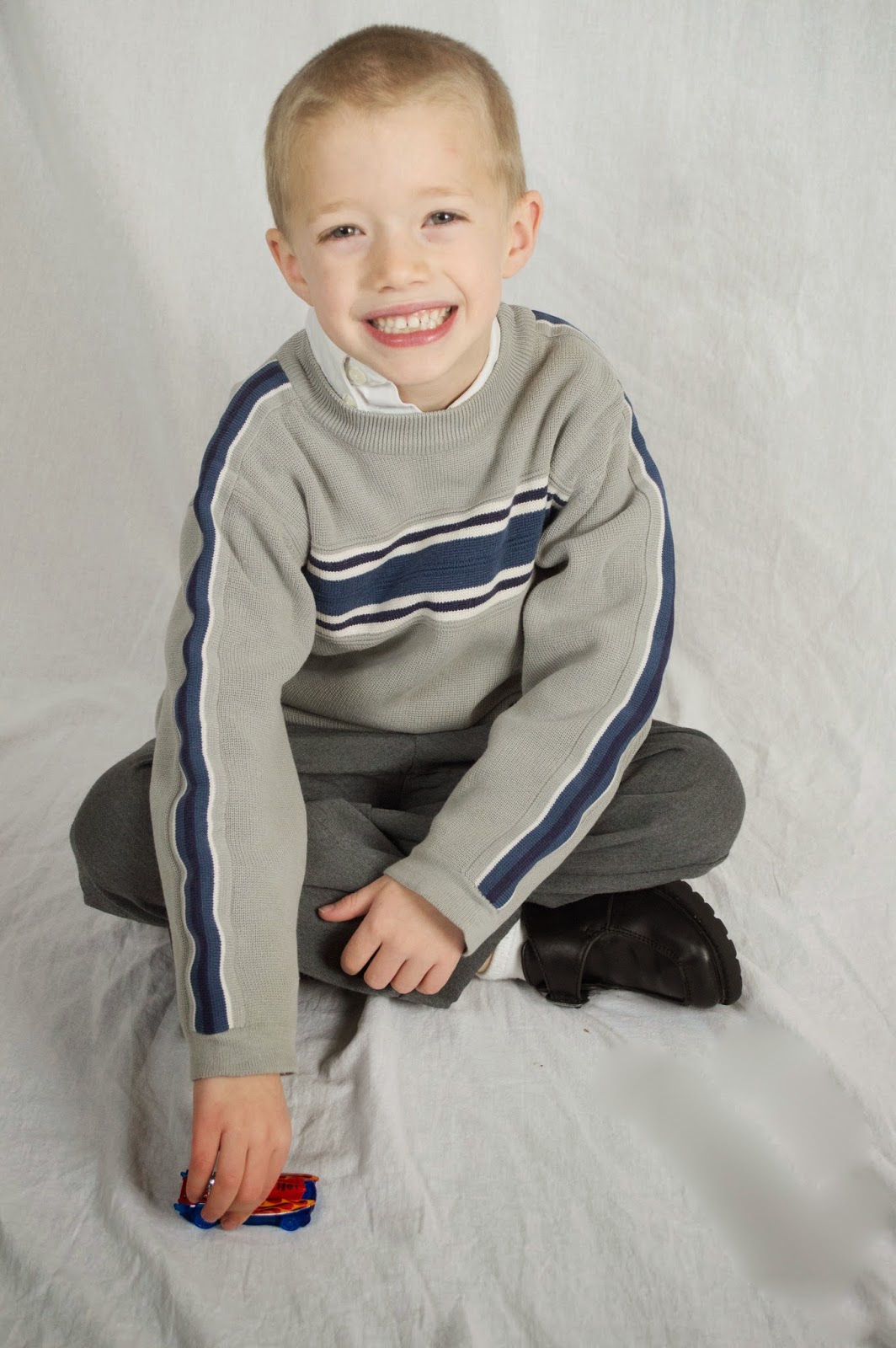 Adalyn LOVES LOVES LOVES  Cinderella, or "Lella"  At her birthday party she squealed when she got a Cinderella.  She's also really into dress-up and loves to be Cinderella or Snow White.  Belle is probably another favorite, only because Belle's dress is yellow and Adalyn LOVES yellow. 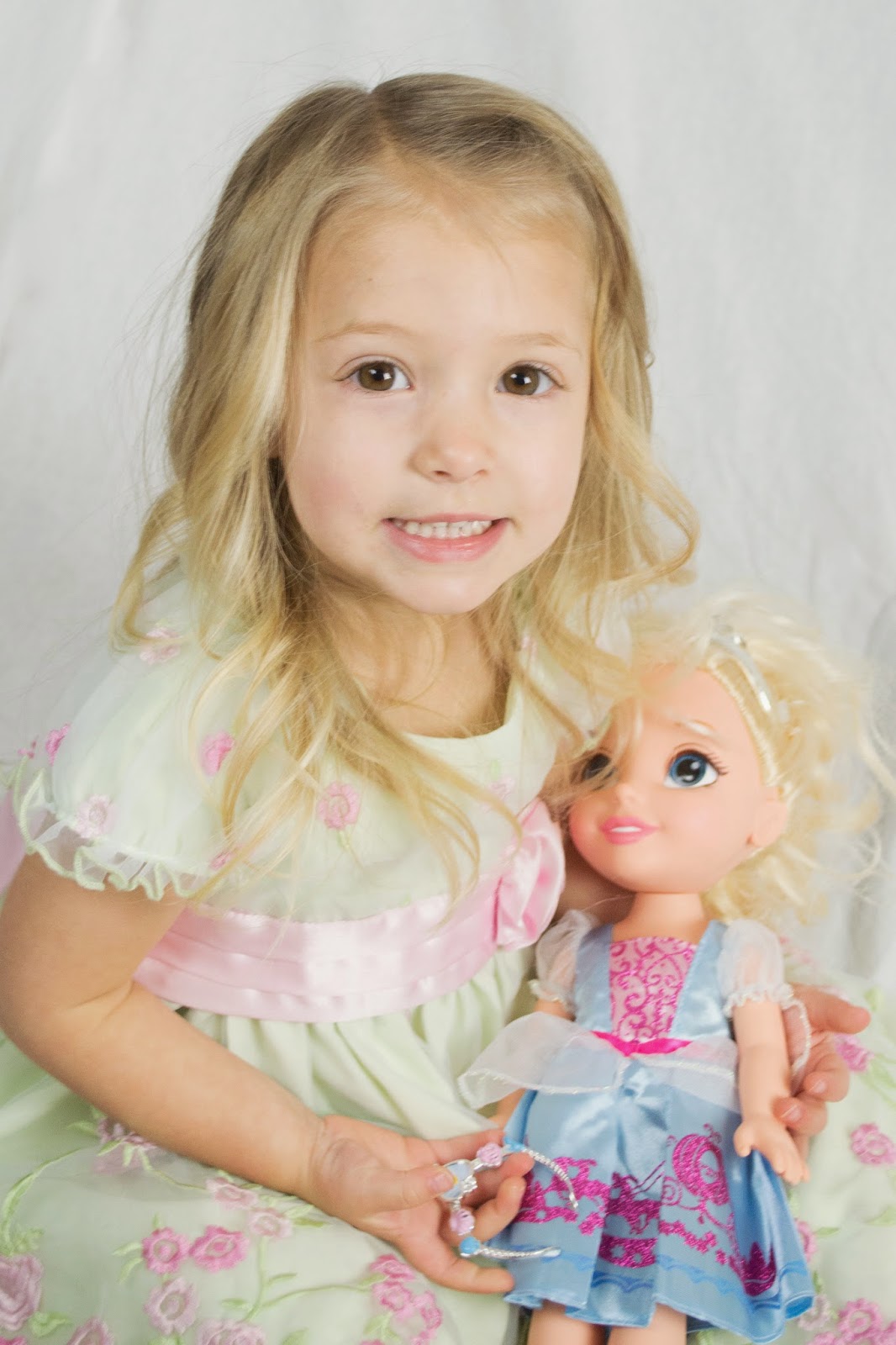 Gavin gets really attached to certain toys.  He had an old "puppy" he would sleep with and carry around all the time, but when Liam was born he gave it to him.  It was the sweetest thing ever.  He has always been a truck boy.  He has a corner in his room where all his special trucks are and I find him in there playing with them often. 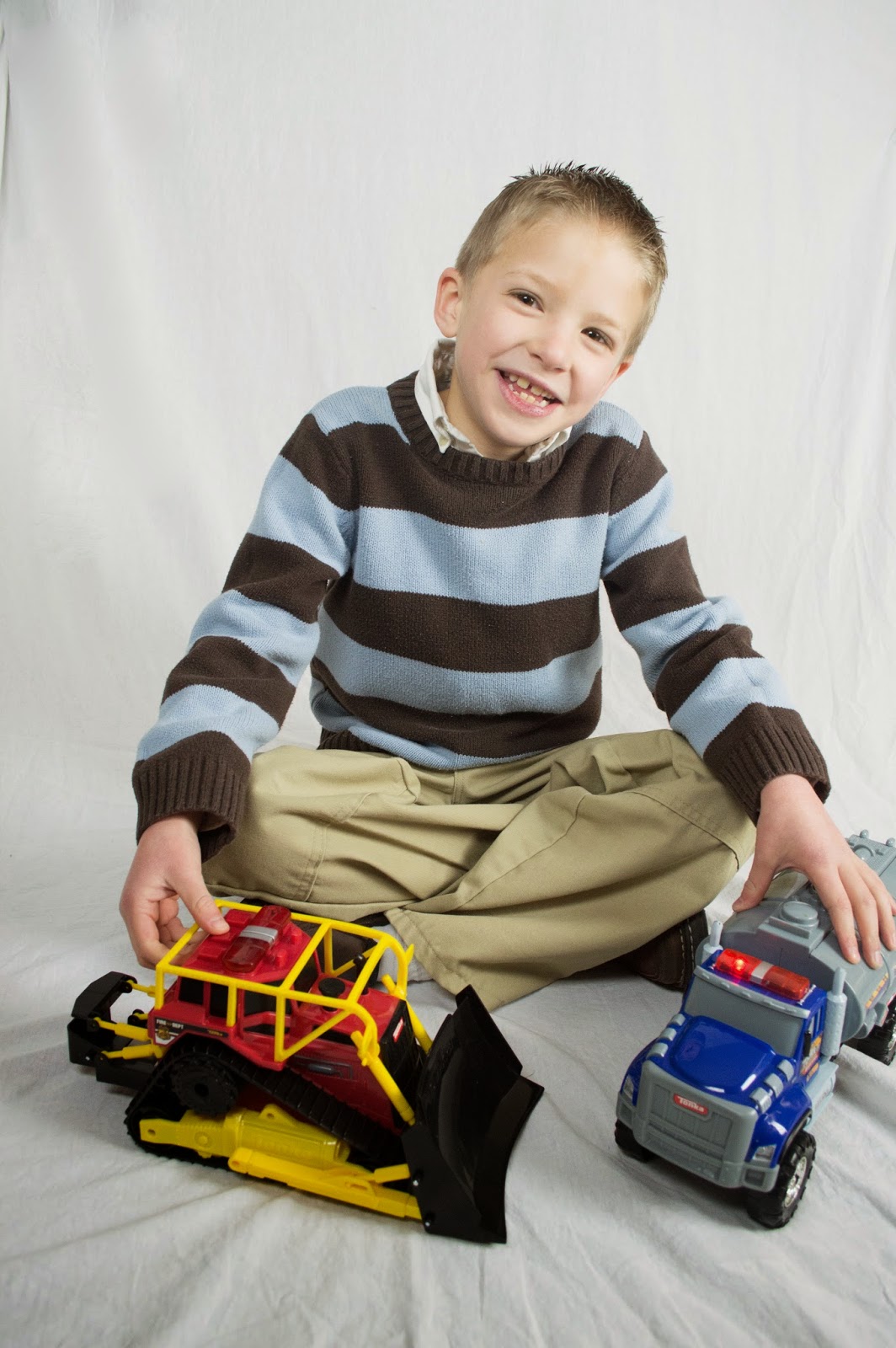 Liam loves to play with his toys and can sit for a long time playing.  This is one of his favorites and they are light enough for him to bang together which has been a big step for him.  He also loves beads, wrapping paper, slinky and balls. 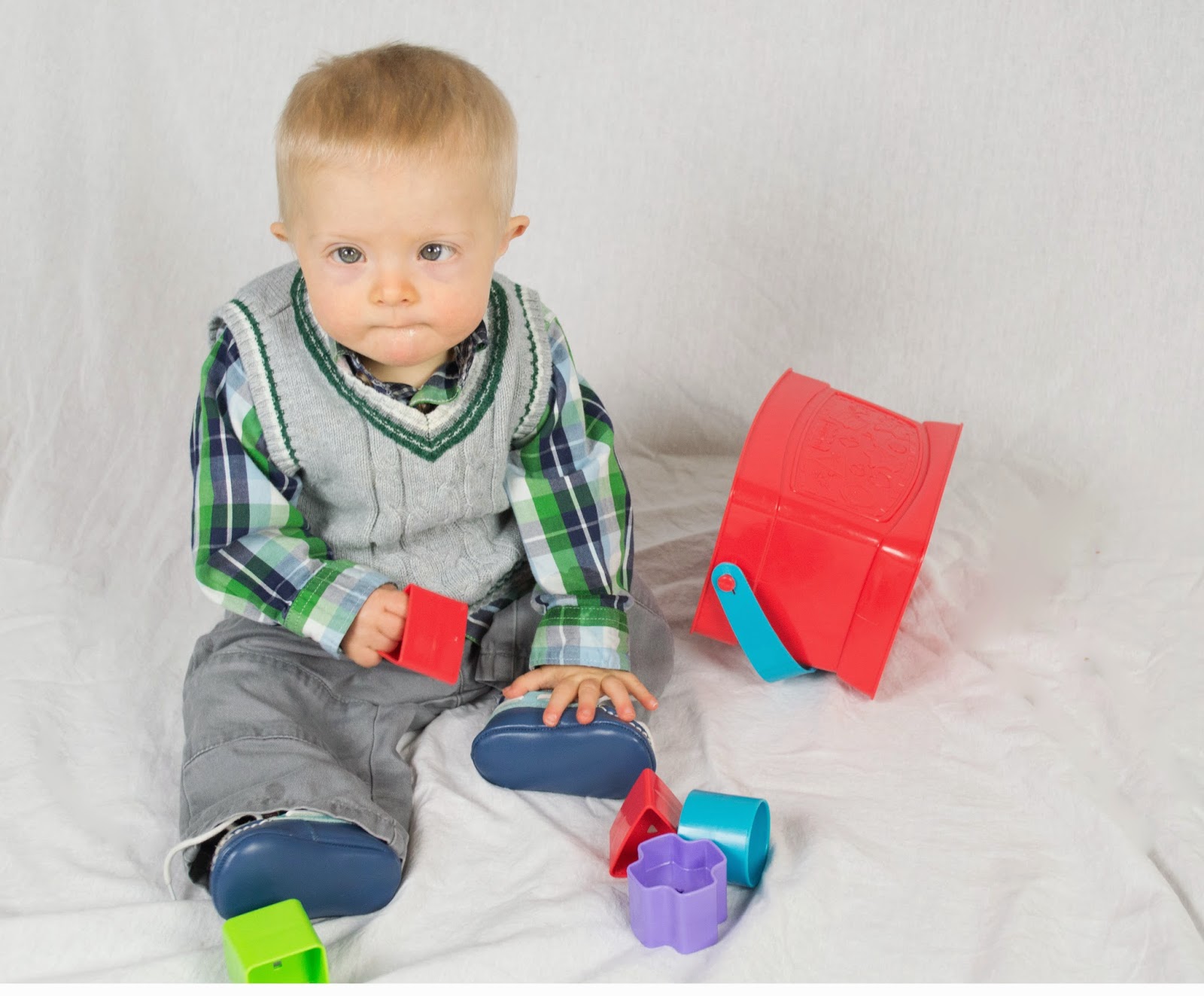